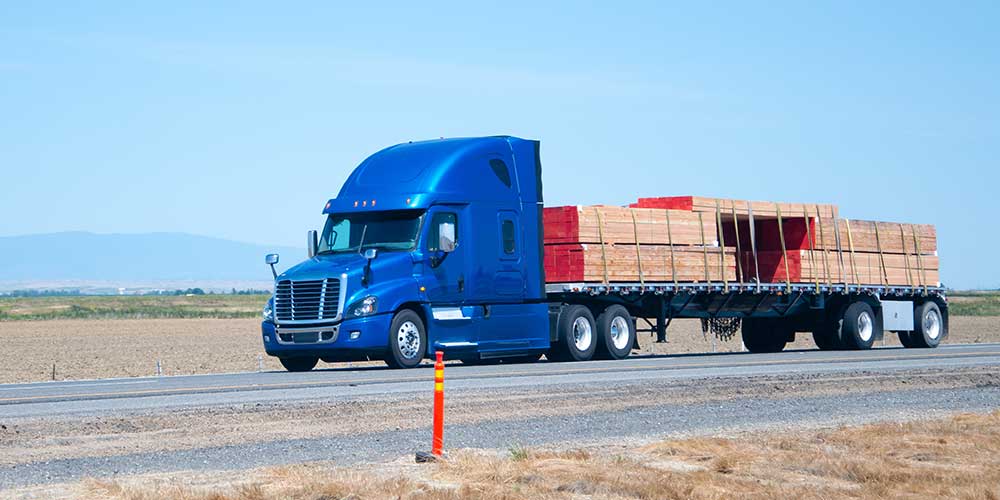 Perimeter deck trailers vary in shapes, sizes and most importantly axle configurations. Perimeter trailers are designed for transporting extremely large material, with capacity of 150 Tons. This means that these trailers are specially built for the heaviest hauling needs. The perimeter trailer can also be customized to the client’s preference.

You are my one-stop shop for loads heading west. Whether I need to ship a flatbed, dry van, or a reefer I know who to call. Your dispatchers are great and we are impressed by your route-planning and tracking technology. I love the fact that you are able to give accurate updates on exactly where the truck is at any given time.
Jason D

Your driver Hazmat training program is fantastic! Every driver who comes to pick up a load is prepared and always knows the rules. This will be my second year shipping with you guys and I wouldn’t look anywhere else. Thank You for the amazing service!
Laura P
Request a Quote

The common feature that differentiates the perimeter trailers from the rest of the trailers is the open center design which allows the cargo to “sit down” in the trailer allowing for a lower overall height. Because of its unique design, perimeter trailers are perfect for equipment shipping humongous equipment like large diameter tanks and vessels, boilers, rotary dryer drums and also transformers.

Perimeter trailers have various different types which are;

Fill out the form for quote on our website today!