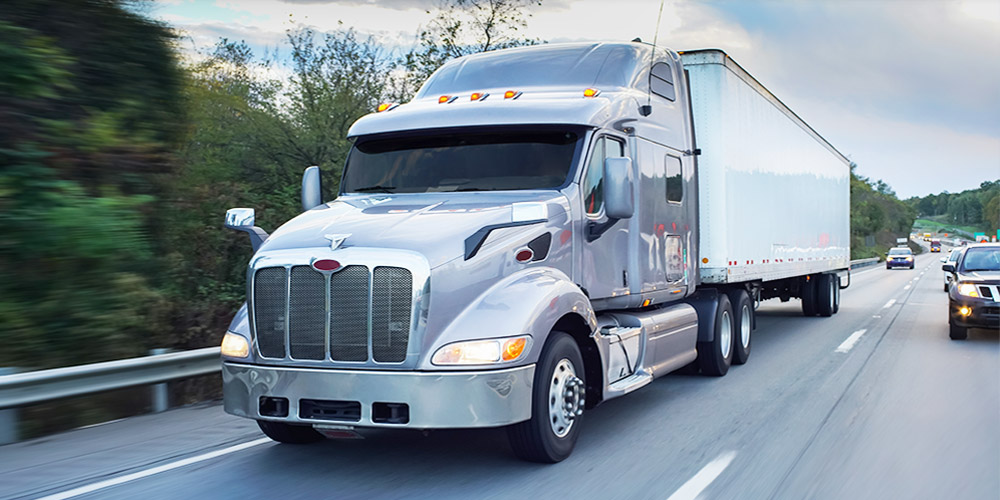 Shipping heavy loads, such as vehicles, farm equipment, heavy construction equipment, ore and metals and other loads, requires a very strong base to support the weight.

I have been shipping my loads with TS for two years now from Illinois to Nova Scotia. Because you are FAST-Approved and C-TPAT compliant, I have never had a hold-up at the border. That’s a load off my mind. Greg, keep up the good work. You are a phenomenal account rep.
Pundip C

You are my one-stop shop for loads heading west. Whether I need to ship a flatbed, dry van, or a reefer I know who to call. Your dispatchers are great and we are impressed by your route-planning and tracking technology. I love the fact that you are able to give accurate updates on exactly where the truck is at any given time.
Jason D
Request a Quote 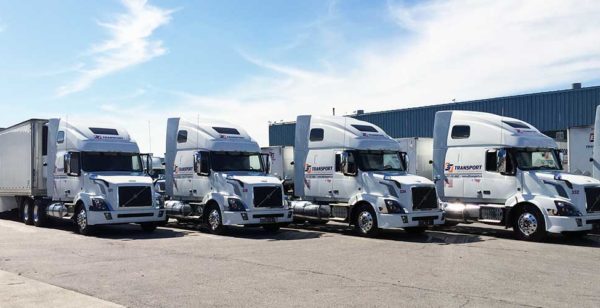 Some shipping loads are too much for standard axle configurations, i.e. single or tandem axles.

The more axles that a trailer has the more stability and load tolerance there will be. Shipping heavy loads, such as vehicles, farm equipment, heavy construction equipment, ore and metals and other loads, requires a very strong base to support the weight. This means axles and, while they do support the weight they are also not very maneuverable.   This problem led to the development of the tridem axle.

The tridem axle can best be designed by simply stating that they are used on both the truck and the trailer and can be configured several ways. A  truck can use a have four axles, three on rear and one on the front with the trailer having three in the back, giving the entire rig a total of seven axles. The axles can be set up in several configurations but cannot be more than twelve feet apart in any case.

Tridem axles are expensive vehicles to purchase, lease and operate. 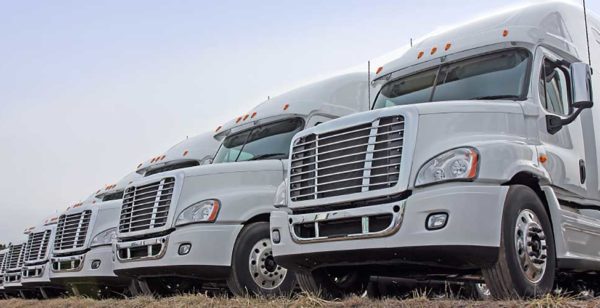 The complex transmission and engine burn fuel a great deal faster than does even tandem axles and maintenance is also much more complex. But for heavy loads these vehicles are very necessary. Tridem axles are also used in winter weather to give important shipments more stability during storms. The extra wheel surface allows the trailer to remain in more stabile position and adds more gripping surface, although snow chains can be time consuming to install.

Finally, another common use for tridem axles is in the driveaway saddlemount combination, in which one truck tows one or more other trucks by mounting each subsequent truck to the saddle mount (fifth wheel) but these attachments are not allowed to exceed 75 feet in any case.

Of the three basic axle configurations on shipping trailers, single, tandem and tridem, tridem is by far the strongest, allowing the largest heaviest load, but is also the most expensive and difficult to operate. If you must move something extremely heavy however using a tridem is much less expensive that is breaking your shipment down and shipping using more than one van.