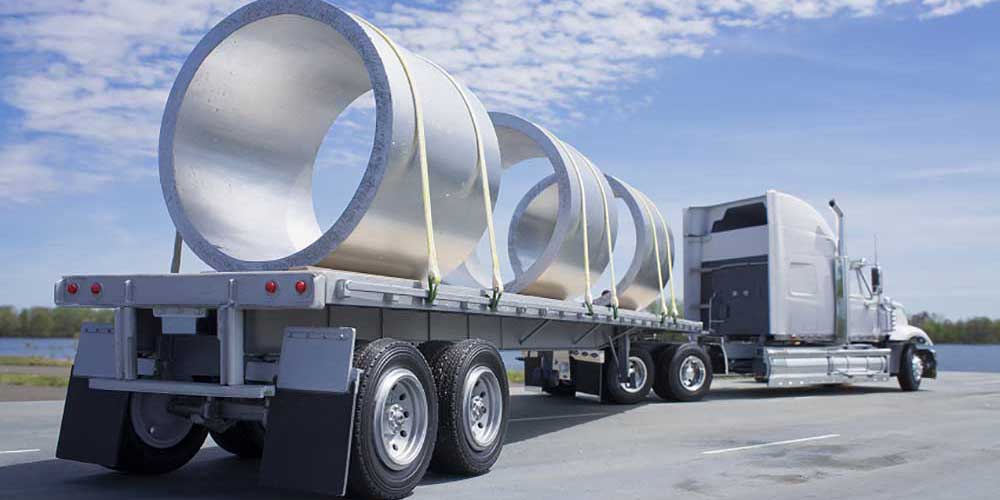 The double drop decks are used mostly to transport over height loads since they can carry goods that are up to 11 feet 6 inches.

1000's satisfied clients around canada and the United State for over 15 Years.

Our freight shipping quotes are accurate because we have relationships with the top freight carriers across the United States and Canada.

Transportation Services.ca provides LTL motor freight service to our customers whose products move best through motor freight carriers, A.K.A. common carriers. Through our business relationships with many of the nationally recognized LTL carriers, we provide discounted transportation rates and customized service that gives our customers the most competitive LTL rates with the best LTL service.

When the need arises we can provide surface distribution between most major markets around the world. Throughout the U.S. , we have available time-definite, premium LTL delivery to any point in the US and Canada , as well as a host of other multi-modal trucking services. We primarily use direct services, so your shipment arrives on time and undamaged. There are no size or weight limitations, and each shipment goes with single source control, and online tracking.

Your driver Hazmat training program is fantastic! Every driver who comes to pick up a load is prepared and always knows the rules. This will be my second year shipping with you guys and I wouldn’t look anywhere else. Thank You for the amazing service!
Laura P

I am amazed and impressed by your flatbed division. Everyone seems to work around-the-clock making sure my loads depart and arrive when expected. You never seem to fail on your crane appointments.
Steve K
Request a Quote 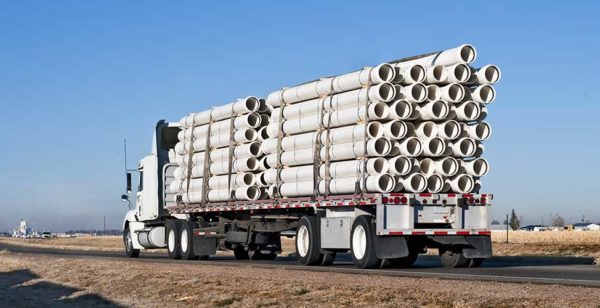 Double drop decks are also known as Double deck trailer which have an upper deck in the front and another one in the rear end whereby the middle is often referred to as the well. Unlike the RGN, their front deck is attached to the rest of the trailer. Double drop trailers are specially designed for specific equipment that is overweight and could be have dimensional issues.

The double drop decks are used mostly to transport over height loads since they can carry goods that are up to 11 feet 6 inches. Though the double drops decks can be used when the standard trailer may not be used, they are normally used for many different types of equipment, since one needs to understand the legal restriction and load size to be able to select the precise fit trailer for the cargo.

Double drop decks have fixed drops on the front and ends of the trailers making them the ideal choice for stabilizing tall loads which are placed on the well. The beds of these trailers are lower than flatbed trailers making it capable to be used in overweight-oversize trucking flatbed rail shipping. The double drop decks are also used in railway cargo shipment because of its steadiness. 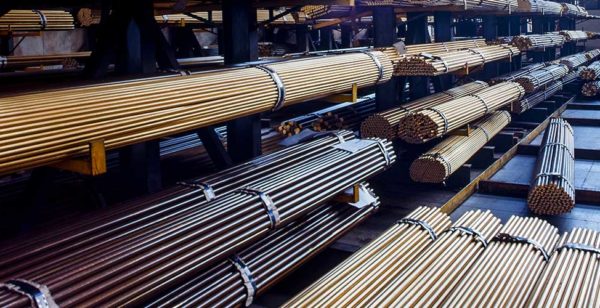 There are flatbeds that are designed to easily convert easily from a flatbed to a double drop deck by the use of air ride suspension. These decks generally have a removable neck. Depending on the length and size of these double drops deck, there are maximum freight dimensions and weight guidelines that should be used because of the variations from trailer to trailer based on the specs of each of them.

The ‘well’ which is the lower deck in double drop deck trailers is generally 20inches to 22inches high making it possible for the double drop decks to be used for heavy haul trucking without permitting. Double deck trailers are generally 48feet long, and the payload varies from trailer to trailer, with one difficulty faced that is during loading, but the safety of goods till the destination is granted. The maximum weight that the double deck trailer would carry is approximately between 38000lbs-40000lbs depending on the trailers deck’s exact dimensions.

Please call  Transportation Services toll free at 1-877-742-2999 and get a freight quote for your oversized shipment.